If Barnum the Circus Musical doesn’t make you want to run away & join the circus I don’t know what will?

From the moment you enter the theatre you are greeted with the illusion you are entering a circus tent full of wonder. (Thanks to the amazing stage set up/design) There’s truly something for everyone, young and old in this show. So role up, role up coz the circus has come to town.

Full of bright popping colours, characters & costumes Barnum is what one might call, eye candy which is absolutely 100% perfect to captivate the audiences initial attention. Because from there, dare I say we are like putty in the hands of the cast…. Well, I know I was anyway.

Whatever your favourite part about a circus is, the extraordinary cast/ensemble certainly had it all. Everything from flips, tricks, trapeze, unicycle riding, stilts, Aerial ballet, acrobats and clowns you just name it. It’s also worth mentioning that some acts leave you holding your breath. Umm yep its best to not try that at home kids. Again all the cast & everyone involved absolutely smash it hands down.

When it comes to musical theatre legends you’re best to look no further than Todd Mckenney as P.T Barnum. Fair to say that’s some pretty smart casting right there & Todd’s portrayal of him was faultless, bringing just the right balance of comedy, wit & heart to the character ( a joy to watch on stage) & In the words of Todd himself where is Hugh Jackman when you need him?

Suzie Mathers as the Swedish Nightingale, Jenny Lind is a delight to behold. Who doesn’t love a good opera singer really? Suzie’s class, vocals & accent are spot on. Making you feel like you are truly in the presence of royalty. And might I add such a sweetie off stage too.

Kirby Burgess Barnum’s first female ringmaster was the icing on the cake for me… such talent if ever I did see. Clearly born for the role, Kirby works the stage demanding your attention, in the nicest way possible of course. Her energy and charisma alone are enough to leave you hooked as to what’s about to happen next.

Lastly, who doesn’t love a good laugh? Well, Akina Edmonds as Joice Heth and Joshua Reckless as Tom Thumb have you covered. In their enchanting songs, thank God I’m old and bigger isn’t better. It’s guaranteed you won’t be able to wipe the smile off your face.

So come follow the band Melbourne – Barnum the circus musical is defiantly a must see. Playing at the comedy theatre until June 2nd with great seats still available. Visit www.Ticketmaster.com.au for more info. 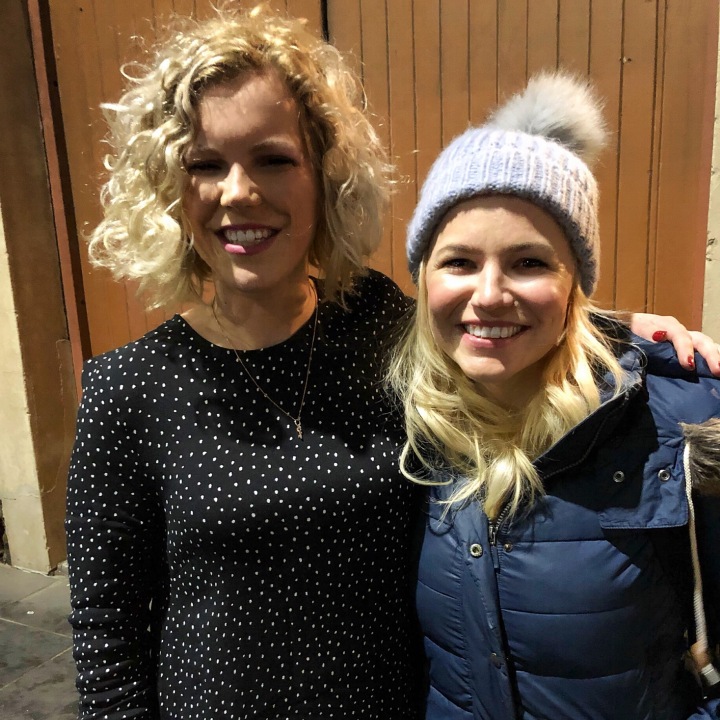 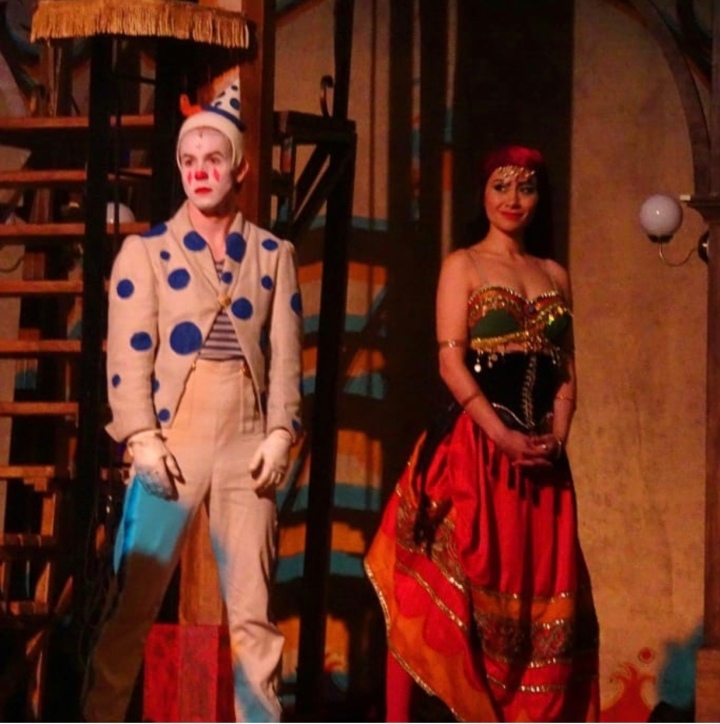 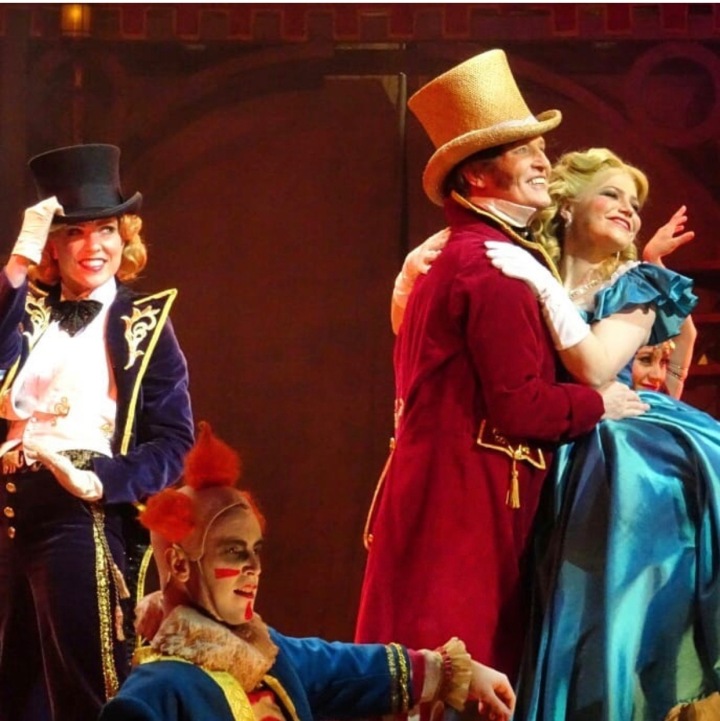