Who wouldn’t jump at the chance to see one of Andrew Lloyd Webber’s & Tim Rice’s master pieces? The 40th anniversary Australian tour of Evita (the life of Argentine political leader Eva Peron, the second wife of Argentine president Juan Peron) starring pop star Tina Arena is what one might say is musical theatre at it’s best, a well oiled machine going full steam ahead with talent bursting at the seams.

Tina Arena’s portrayal of Evita is truly splendid, irreplaceable. Her pitch perfect yet raw vocals command the stage & leave you with goosebumps. Don’t Cry for Me Argentina is truly showing that off. Brazilian Opera singer Paulo Szot delivers an eye – catching performance as Colonel Peron & might I add, in my opinion, he just might be the best one you’re likely to hear. Kurt Kansley offers a wild, reckless yet cheeky narrator (Che) is perfect for the role. I’m a BIG musical theatre lover so I’d be lying if I said I didn’t thoroughly enjoy Michael Falzons humorous theatrical portrayal of tango singer Magaldi.

She had her moments she had some style

Being a pianist myself I loved hearing all the rich colour of the scores being brought to life by the incredible Orchestra under the direction of David Cullen & Guy Simpson. The volume & intensity of the Ensemble in chorus numbers such as A new Argentina, The Money Kept Rolling In & Perons latest flame truly jump off the stage & create a sense of depth that only comes from a group of dedicated performers giving their best.

Don’t miss out on what people are calling the theatrical event of the year. Evita plays at the State theatre, Arts centre Melbourne until 16th February 2019 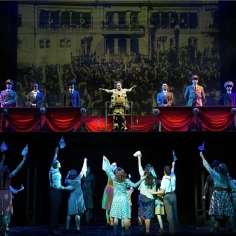 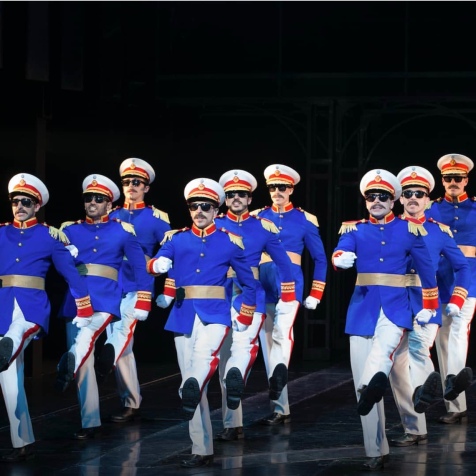 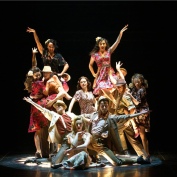 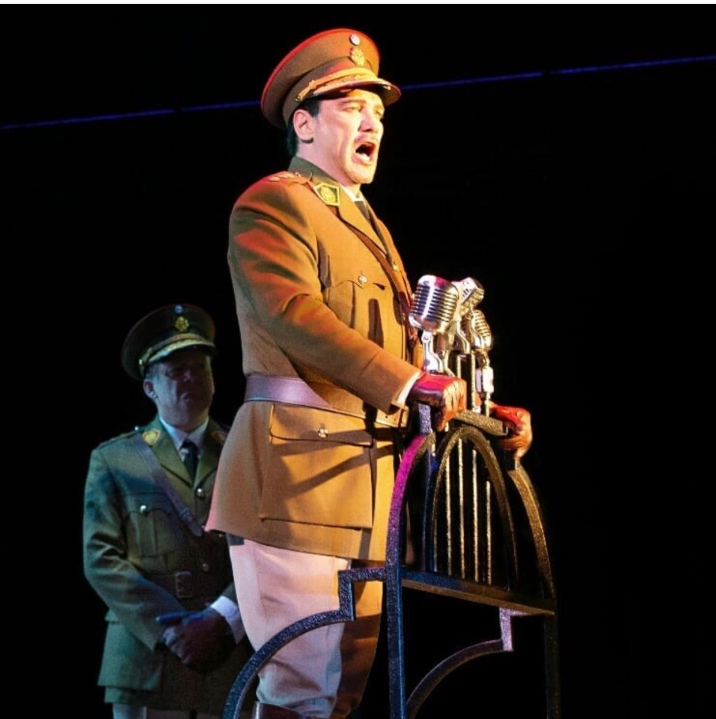